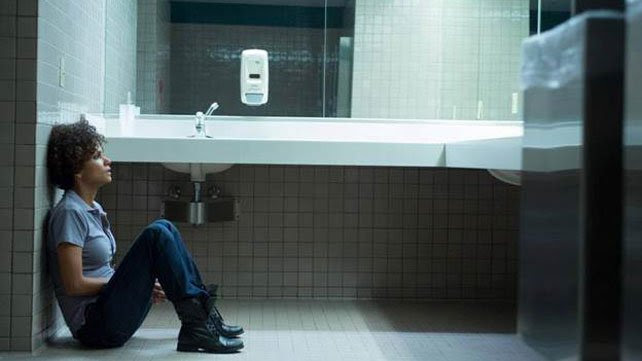 WWE Universe, let your voice be heard. Finalist voting ends Thursday, Dec. 5, so be sure to cast your vote (as many times as you want) for WWE Studios' "The Call" and Halle Berry at PeoplesChoice.com.